Now Trending:
Home
Blog
How to Replace LCD of a J1900 POS Terminal

This is an instructional video demonstrating, replacing the LCD of J1900 Touch Screen Point of Sale Terminal.

In some rare instances, we come across defective LCD screens that need replacement. This is our first for the new POS Terminal model based on J1900.

The design of the assembly is absolutely awesome. Everything is nicely attached with perfect amount of screws. No double side tape used was our highlight. Splitting an LCD from a Touchscreen when double side tape was used was always a disaster in our experience.

Checkout some internal images for your reference. 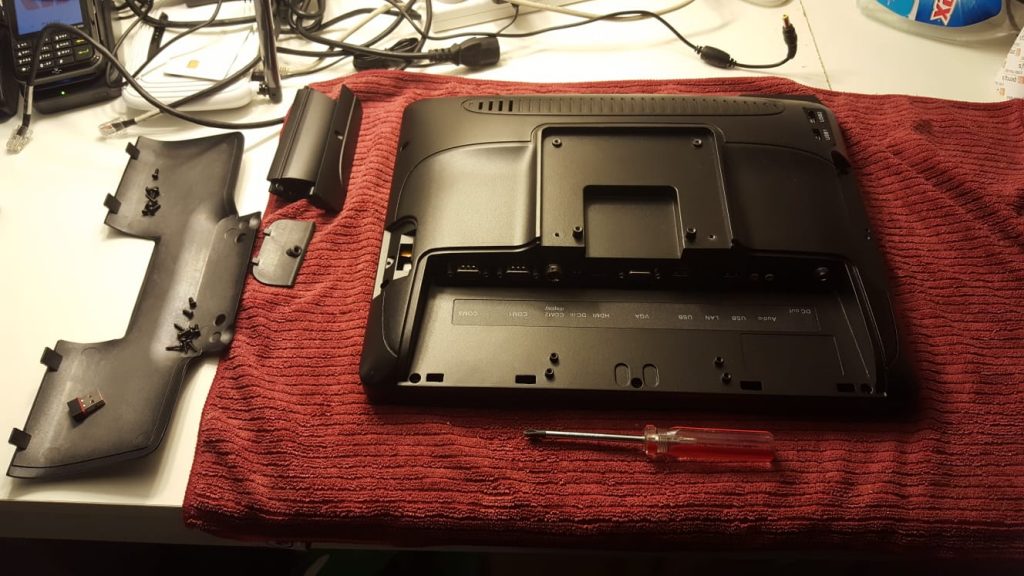 View the back of J1900 POS Terminal 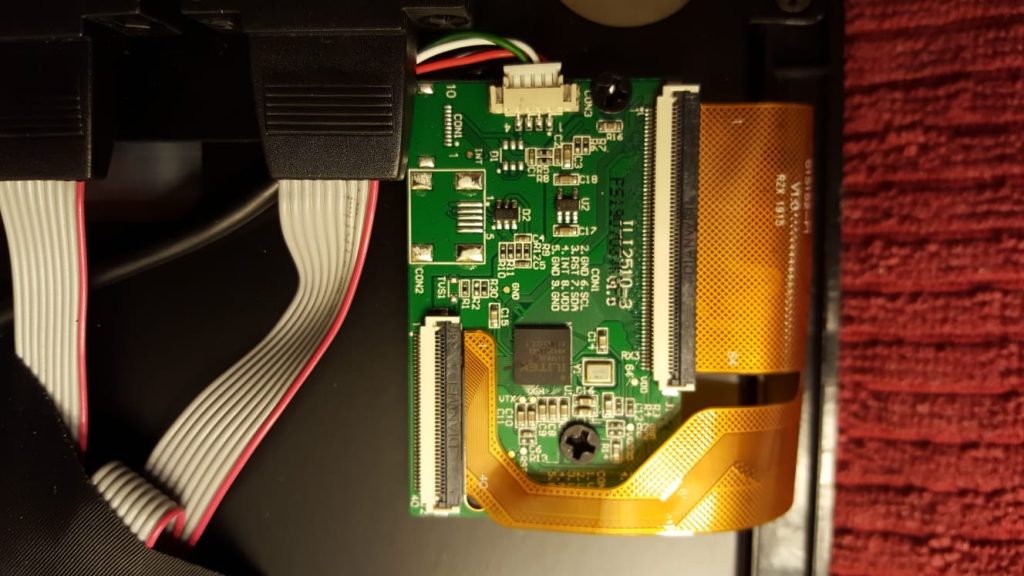 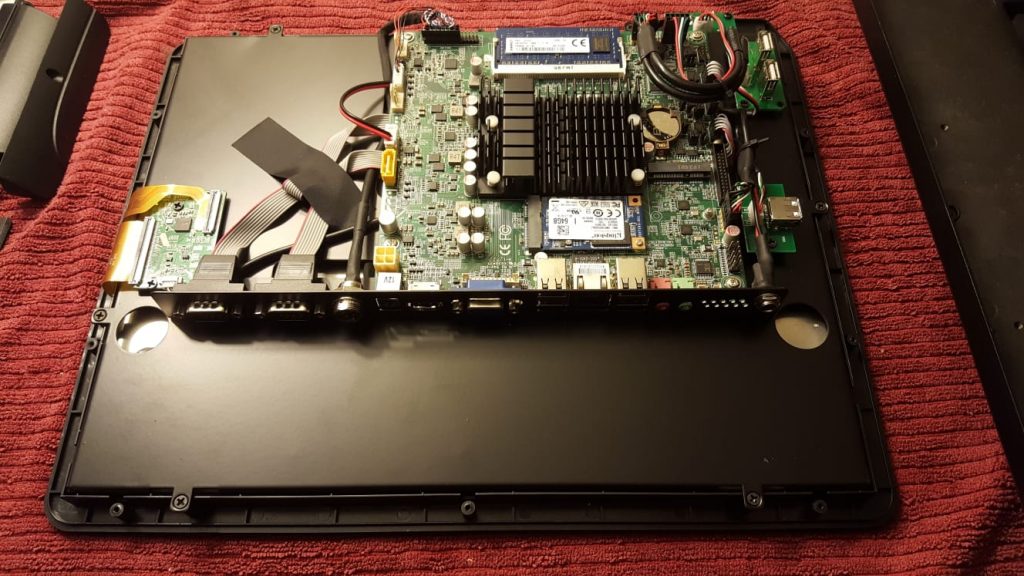 Mother Board of J1900 POS Terminal 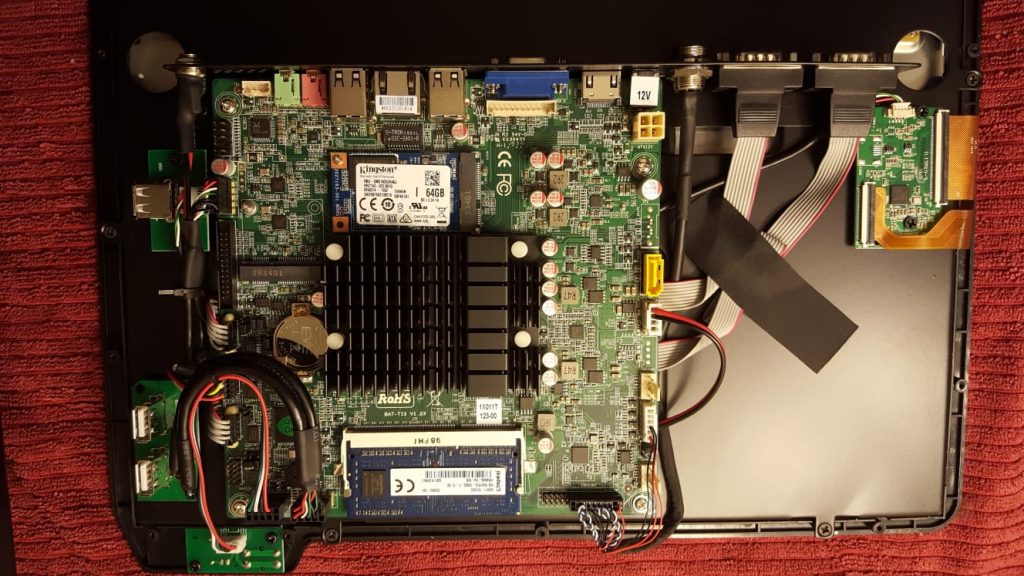 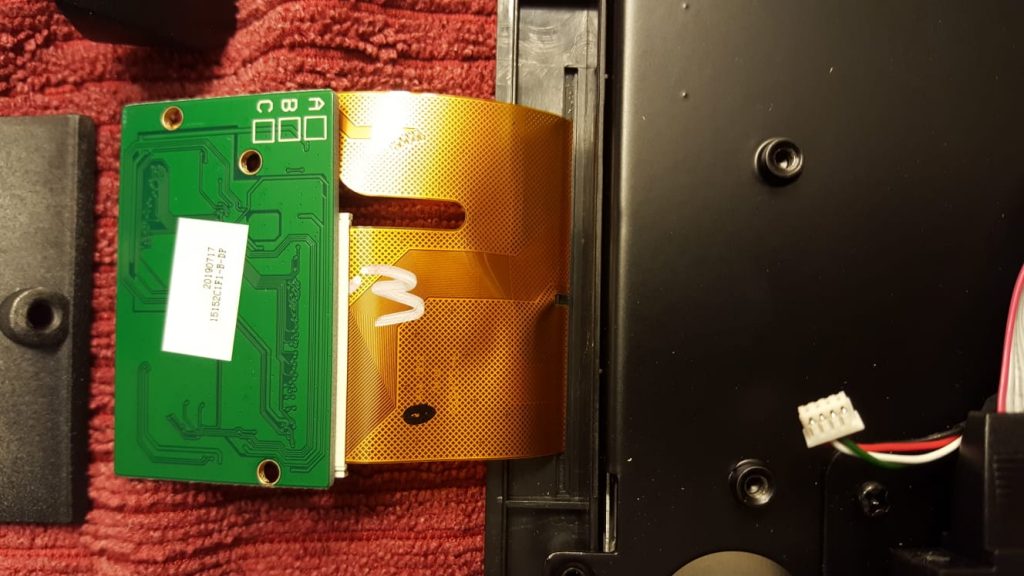 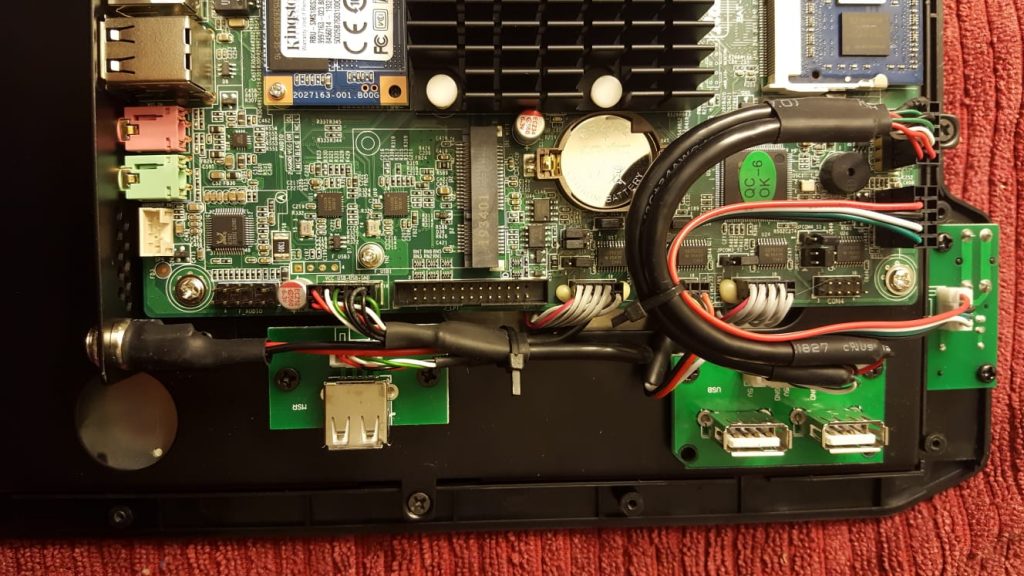 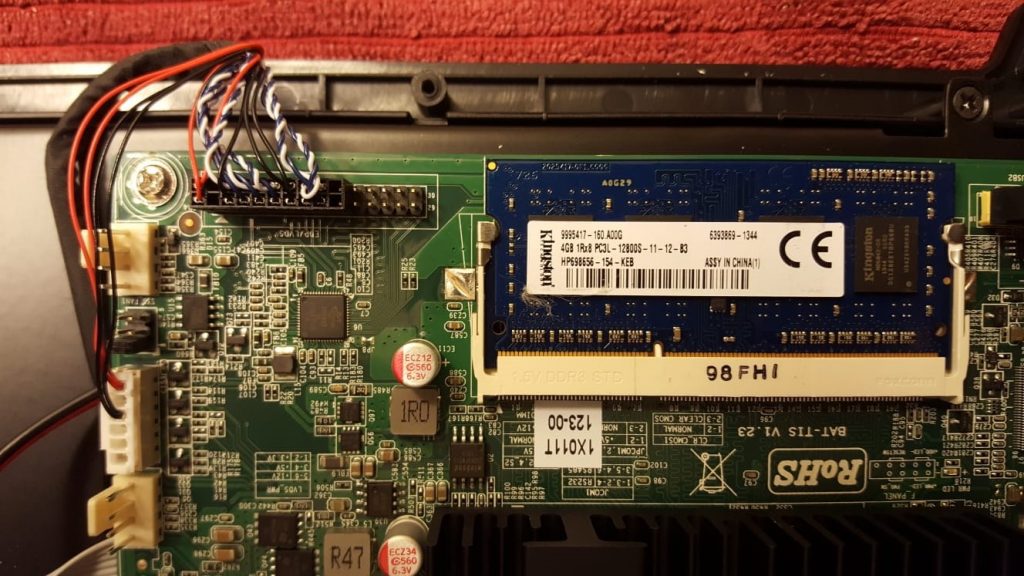 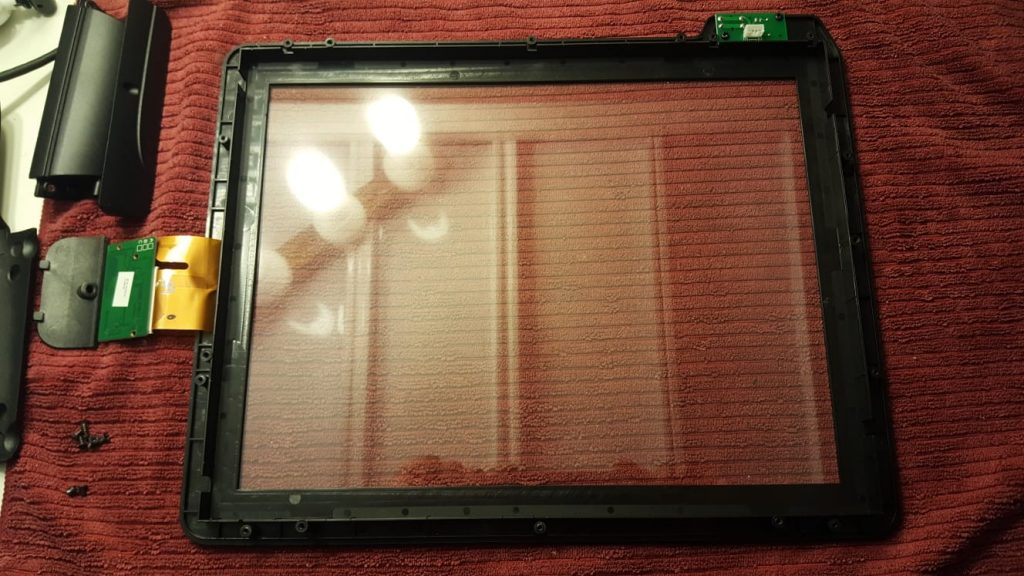 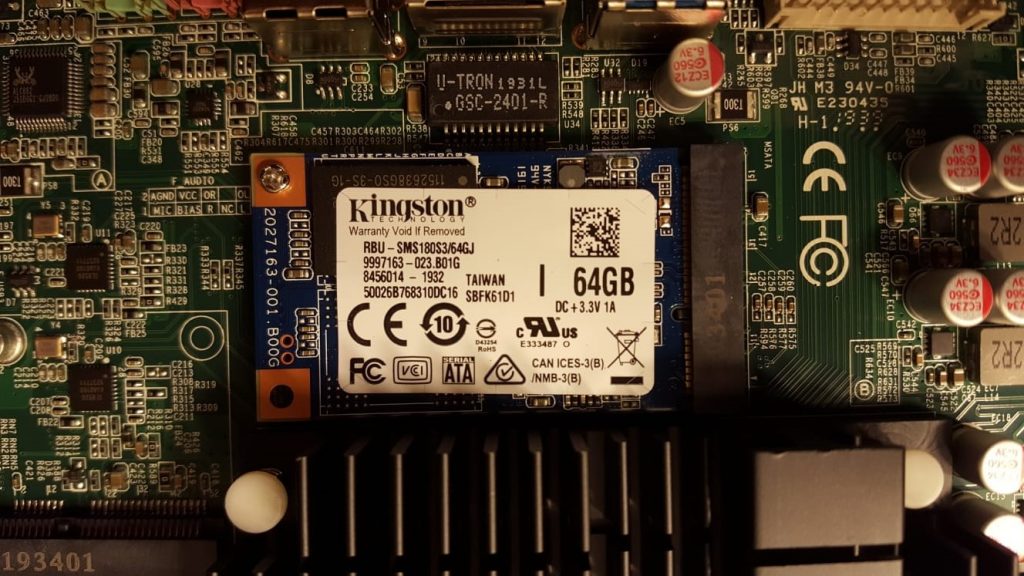 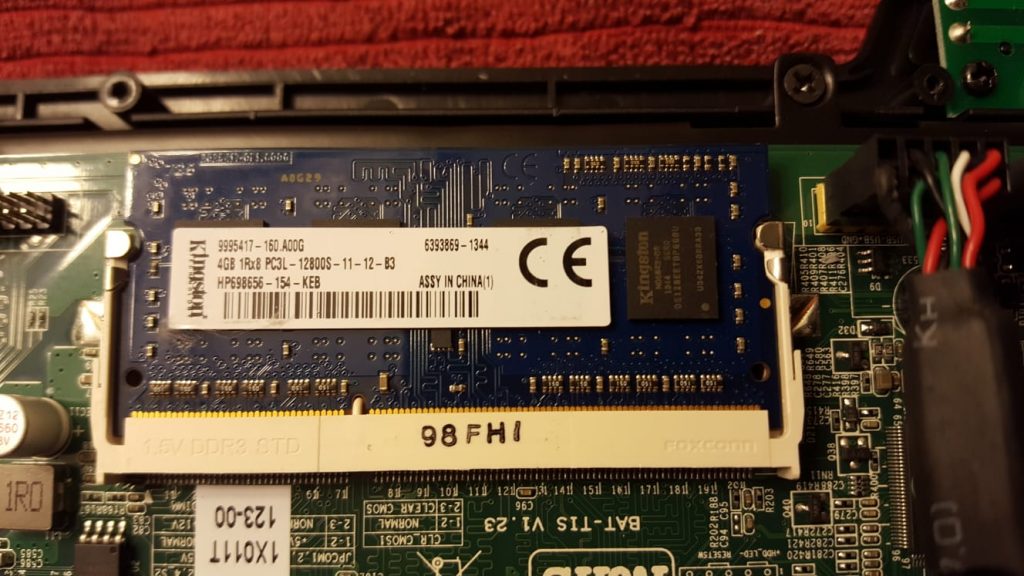